Medan is the capital city of the Indonesian province of North Sumatra. It is the largest city in Sumatra and the fifth-most populous city proper in Indonesia with a 2016 estimated population at 2,229,408 within its city limits. The Medan metropolitan area is home to 4.6 million people, making it the fifth most populous metropolitan area in the country and the largest outside of Java. Medan is a multicultural metropolis and a busy trading city bordered by the Strait of Malacca. A gateway to the western part of Indonesia, Medan is supported by the Port of Belawan and Kualanamu International Airport, both of which are connected to the city centre via toll road and railway. According to the National Development Planning Agency, Medan is one of the four main central cities of Indonesia, alongside Jakarta, Surabaya, and Makassar.

Medan was dubbed by the Dutch Parijs van Sumatra due to the city’s resemblance to Paris. Lamudi, a worldwide real estate portal, recognized Medan as one among six cities in Asia to feature and preserve several colonial architectural sites, while accompanying its growth as a metropolitan city. Over the last 30 years, Medan’s economy has grown rapidly and has been the driver of the regional development in North Sumatra Province.

North Sumatra has enough natural resources, as well as a very strategic location because it borders directly with the Malacca Strait, making this province a strategic place to grow your business. 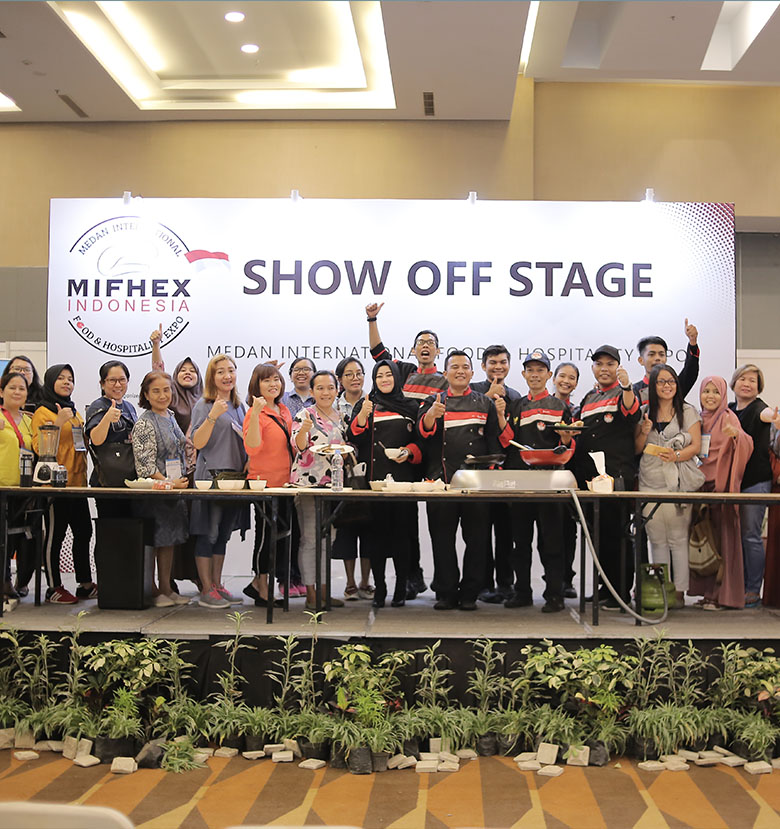 Our strange trade visitors database has been complied and up-dated every year to ensure the best quality visitors to be invented to the show, Visitors’ Profile are as follows:

Distribution of the professional visitors

41 % of the visitors are responsible for general management Distribution of the profesional visitors according to their decision making within the company.